This mechanism is similar to the way we use our hands to pick day -to-day objects. All you need is :

It also involves an intensive use of “rack and pinion” gears. 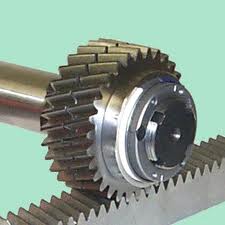 A rack and pinion is a type of linear actuator that comprises a pair of gears which convert rotational motion into linear motion.The circular pinion engages teeth on a linear “gear” bar,
The rack. Rotational motion applied to the pinion will cause the rack to move to the side, up to the limit of its travel.

The most important thing that is to be taken care of in order to properly stack objects, is the gripper. For this type of gripper we can have one part of the gripper as stationary and actuate the other,its movement being controlled by the direction of rotation of the motor. 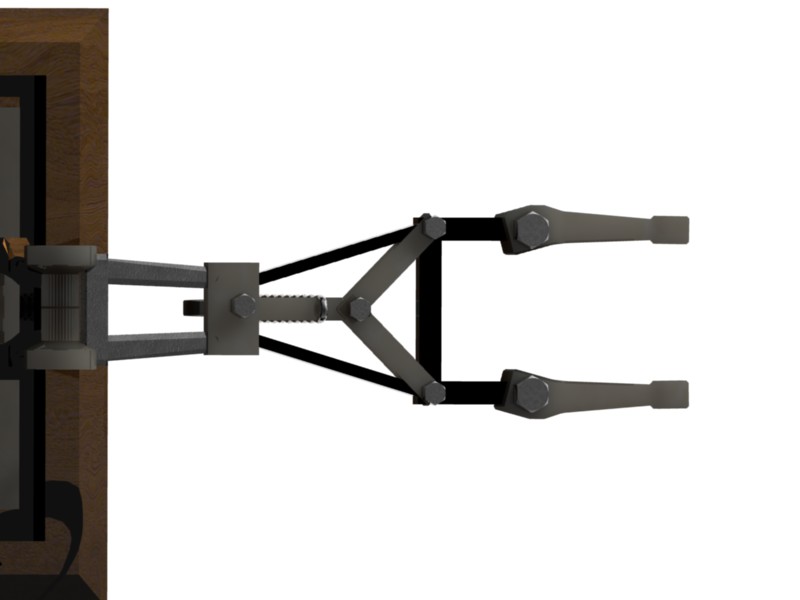 The VIDEO will give a better idea of the mechanism:http://www.youtube.com/watch?v=pVWnVN-oh4A

Another option with the grippers can be to move both the parts simultaneously using gears or wires and spool. The picture below shows how to accomplish this mechanism using gears. When motor moves the driving gear the driven gear automatically moves in the opposite sense due to the meshing. This is used to move the gripping pads closer or farther from one another.

The same mechanism can be used to lift objects at a height, only the bot needs to extend itself. One of the mechanisms for this is:

See this Video to understand the motion in a better way.
http://www.youtube.com/watch?v=yJkTKeLTX3k 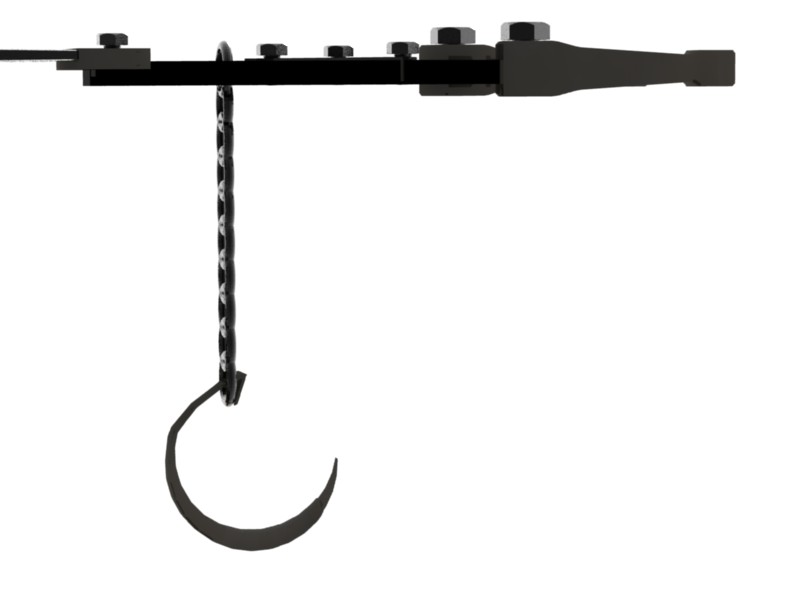 INTRODUCTION TO THE MECHANISM:

The given Video will give a better idea: 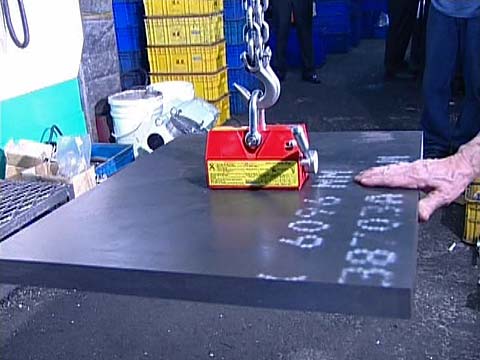 Alternatively, you can also use the following mechanism that is introduced in the video .
https://www.youtube.com/watch?v=up2by95g5fk

An electromagnet is a type of magnet in which the magnetic field is produced by the flow of electric current. The magnetic field disappears when the current is turned off. Electromagnets are widely used as components of other electrical devices such as :

Electromagnets can be used to pick objects provided with a magnetic surface and are light.
Switching on the power supply will help in lifting objects and switching it off will drop them.

The complete tutorial, right from building the electromagnet to using it has been explained in the following video. 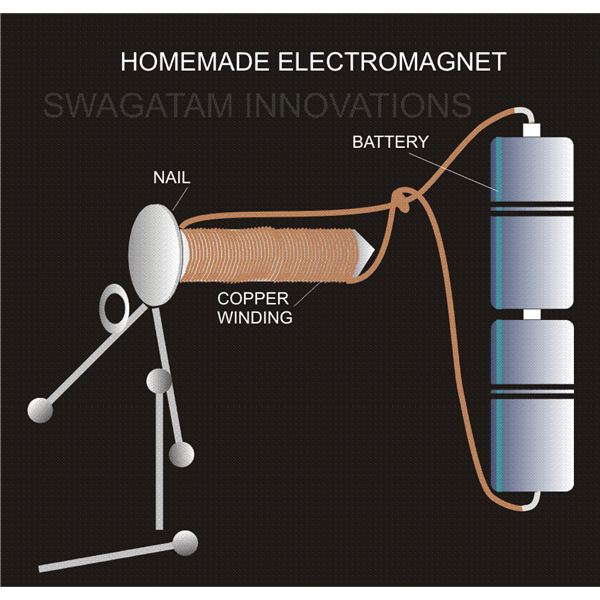 Link for the Video:  http://www.youtube.com/watch?v=HC_1Qf_Y4GU&feature=related

In all the above mechanisms, instead of motors, hydraulics can also be used. It is cheaper of course and is easy to work with. so, now we will learn HYDRAULICS.

Hydraulic machines are machinery and tools that use liquid fluid power to do simple work. Heavy equipment is a common example.In this type of machine, hydraulic fluid is transmitted throughout the machine to various hydraulic motors and hydraulic cylinders and which becomes pressurised according to the resistance present. The fluid is controlled directly or automatically by control valves and distributed through hoses and tubes.

The popularity of hydraulic machinery is due to the very large amount of power that can be transferred through small tubes and flexible hoses, and the high power density and wide array of actuators that can make use of this power.

Now , in order to make the robot cheaper, you can always use syringes to supply liquid (generally water) .