During the search for the 882nd piece of the stolen treasure, the medallion, Barbossa decides to go to Isla de Muerta. When hope seems lost, he consults Tia Dalma, the fortune teller who gives them this prophecy:

“What you search for is not a piece of cake
To gain which, follow my words; make no mistake
Again and again, you will face a glow so green
When this is seen, to the left you should lean
Along with this, you’ll find a bright red light
Approaching this sight, you will turn to the right”

“In your journey, many an obstacle you will face
The dangers of this place, you must embrace with grace
Upon reaching your goal, do not feel secure
To acquire your treasure, you must endure
On three pillars, three lights you will find
Do not be colourblind; flash them back the way they were lined”

Hearing this, Barbossa is determined and sets sail to find the final piece of the stolen treasure.

To build an autonomous robot capable of traversing through the arena through the given path generated by detecting different colours at intersections to reach the endpoint.

Arena diagram for Round 1 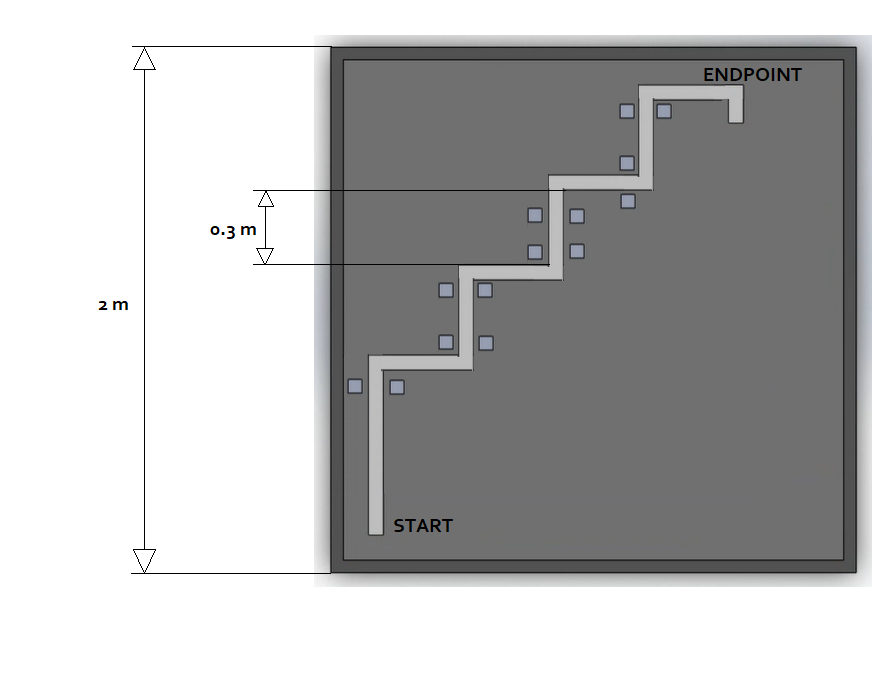 Arena diagram for Round 2 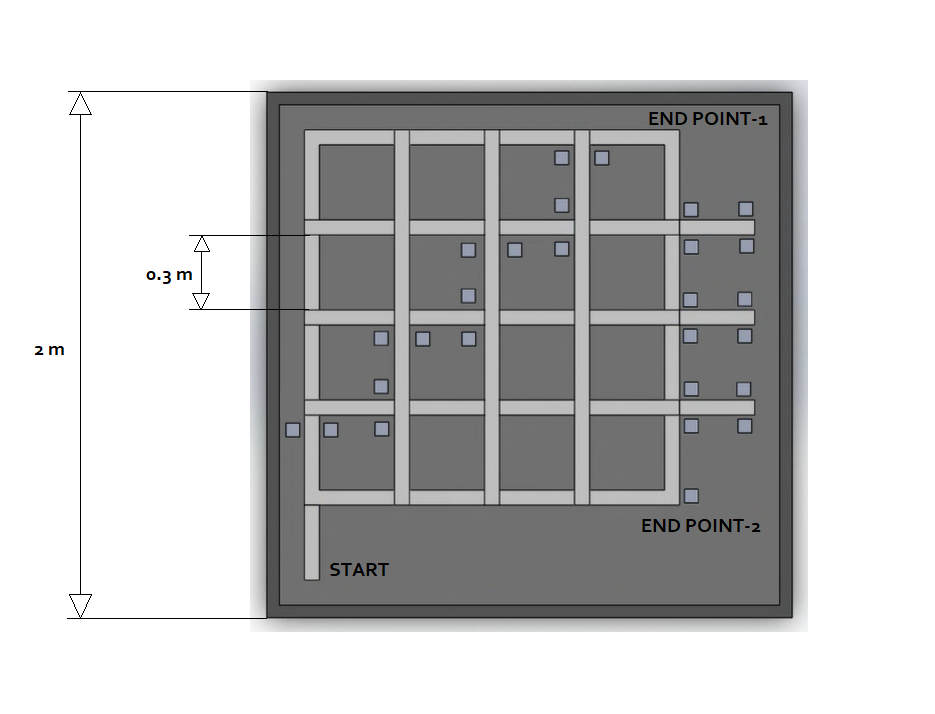 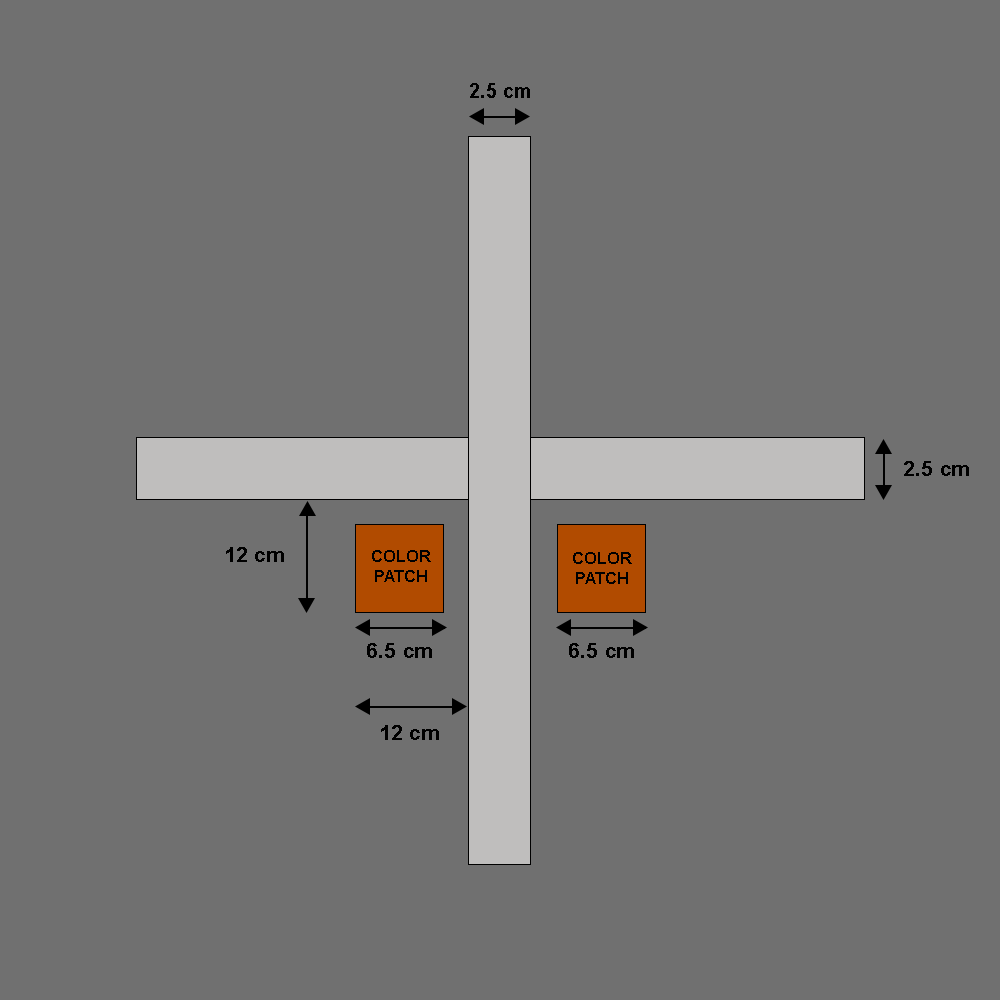 In case of a tie, below is the preference order for a tiebreaker: