“If you were waiting for the opportune moment, that was it.” -Jack Sparrow

Two ships, one led by an exceptional pirate captain Jack Sparrow, the other raging through the seas under the command of Blackbeard. Who do you think will come out on top? Be a part of the battle yourself to find that out!

To build a robot having dimensions within the specified range and capable of playing with the ball, avoiding opponent bots and obstacles. 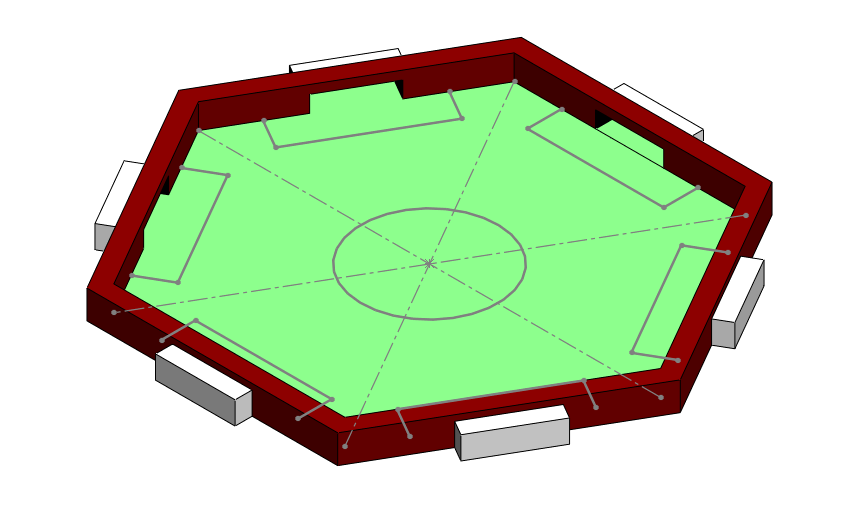 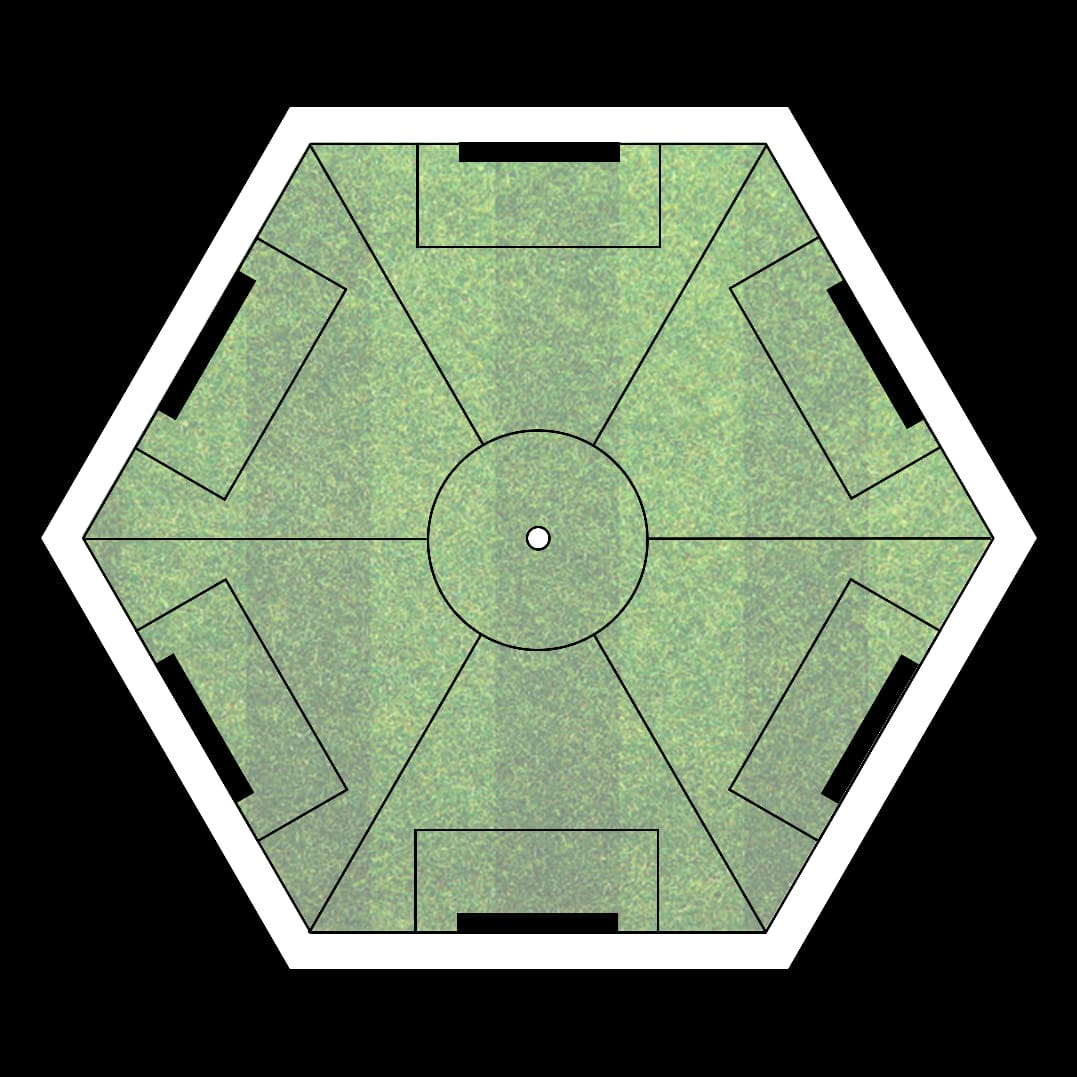 The plan for this section is dynamic and is subject to change. In all cases, the decision of the organising team would be considered final and binding.